Skip to content
landolt@landolt.net
Dietikon Switzerland
India - A distant Dream
Laos - All along the Mekong
Myanmar - The Golden Land
Ladakh and Rajasthan - In the Land of high Mountains and dry Deserts
South America - Northbound on the lonely Continent
Paragliding - The world in the eye of the eagle
Southeast Asia - Backpacking through the soul of Asia
Nepal - Beyond the clouds 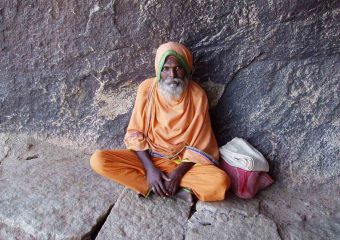 Laos - All along The Mekong 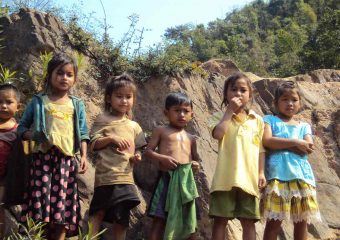 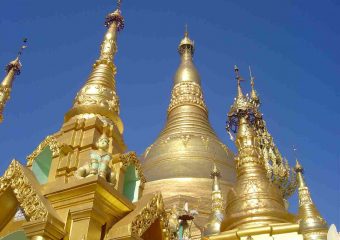 Trekking in Ladakh - Backpacking in Rajasthan 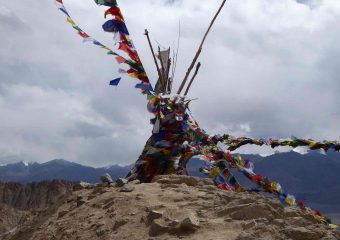 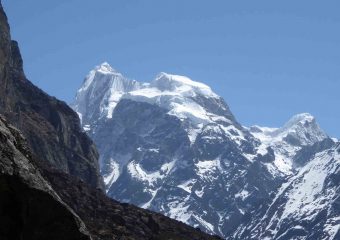 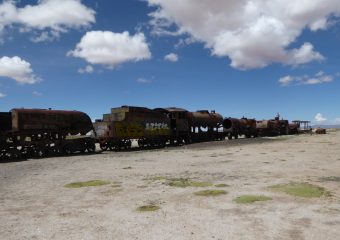 Backpacking in Asia and America 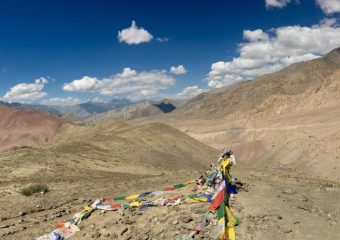 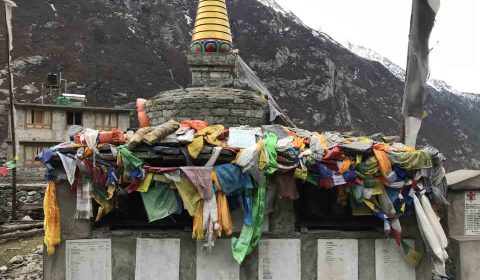 Stage 5: From Langtang to the Bamboo Village Something is wrong at six in the morning. At the concert of the birds and the distant voices of the kitchen staff, a rhythmic knock on ... 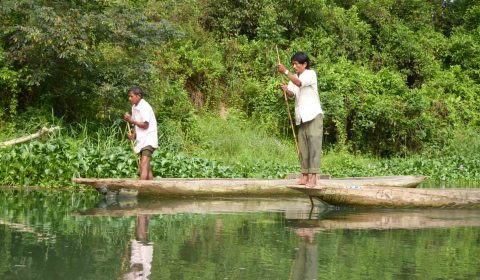 Chitwan - Life and Death in the National Park

Joy Division. My favorite band from the late seventies. When I wake up, it's still night, I switch on the iPhone out of old habit, and there, a few drumbeats, and then ... 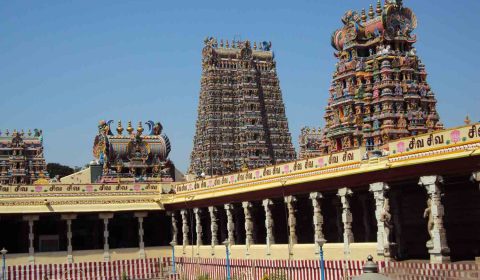 Madurai – Temples inside the Anthill

Silence and heavy smacking. Normally there is no breakfast in Indian hotels, and when I see what kind of food the Indians are stuffing into ... 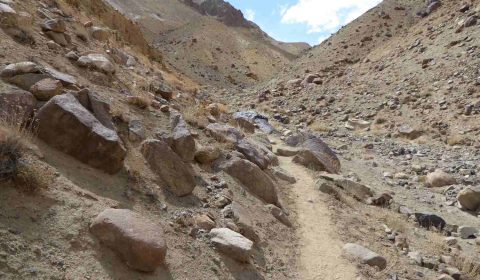 This morning the sky is a sea of ​​bluest blue. A very welcome greeting on this special morning (which is actually not that special, after all it works ...

Monks can be found in every corner of the holy city. They arouse attention with their dark red robes, their shaven heads, their alert and mischievous expression in the... 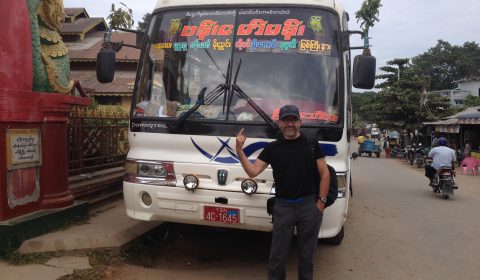 From Bhamo to Mandalay – The way back

A terribly long way back - with many detours. Bhamo can be reached by all possible means of transport, but only one meets our requirements. Of course we might take the boat again... 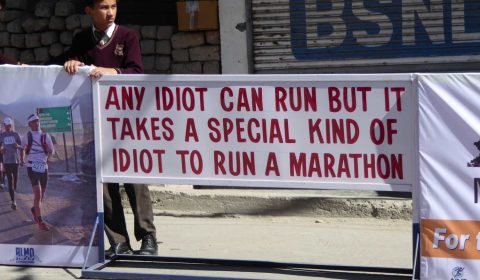 Today, the Leh Ultra Marathon takes place, something of the worst you can imagine (but everything is relative, see the section after next). Any Idiot can run, but it takes a... 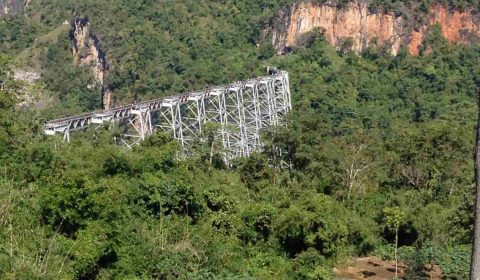 The Gokteik Bridge - Above the Abyss

Last night was pretty bad. Where should I start? With the terrible cold in the room? With the dogs? I love them, but that night I would have ... 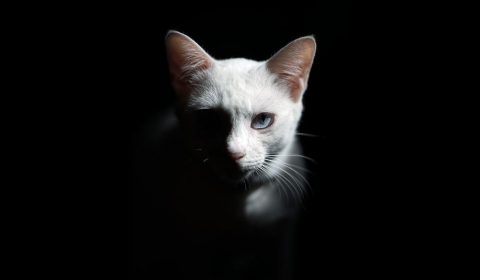 5 Thrillers for a thrilling December 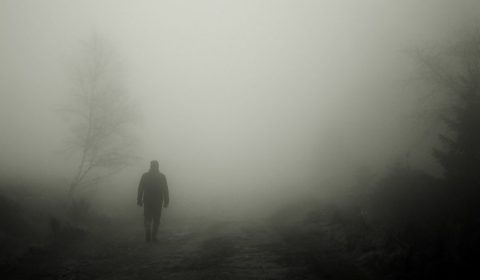 4 Books for a foggy November

Matthew Richardson - My Name is Nobody (Niemand kennt deinen Namen) Codename: Niemand London, 2016. Solomon Vine was the best spy of his generation. But when a prisoner in the course of... 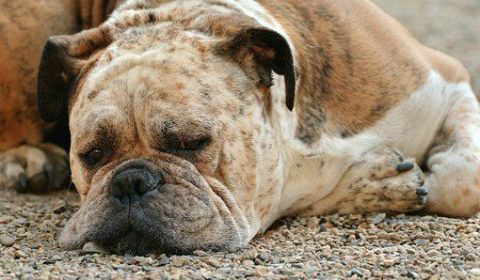 3 Books for a boring January

Ian McEwan - Machines like me Charlie is a likeable bon vivant in his early 30s. Miranda is a clever student who has to live with a dark secret. She... 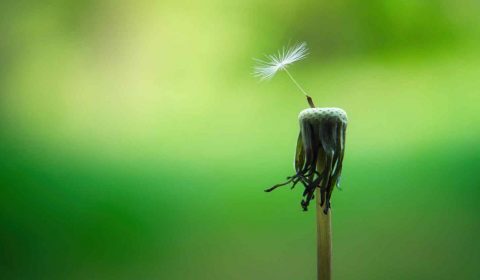 There is much to fear and little to hope for in this wretched year which so far has only brought us sickness, death and fear. But let's hope for ... 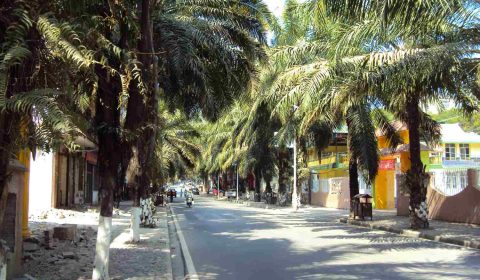 Jinghong – A Dance in the Evening

The annual New Year holiday is over, the traffic noise is louder, more intense. Monday. Today I am going to discover something important. Yunnan is a different China. Despite an empty stomach and a sleepy head - ... 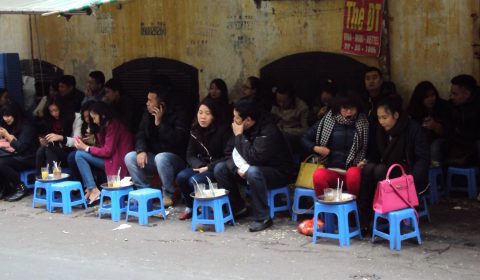 Is it not order that is the measure of all things, but its opposite? In the afternoon, the train departs on time at 15.40, according to an urgent warning from the extremely friendly receptionist. Enough time... 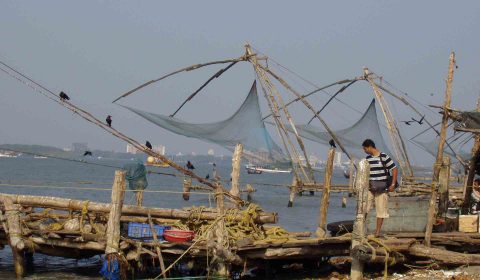 Kochi - Far away from Hate and Intolerance

I didn't know that old Cochin (now called Kochi) holds so many unexpected experiences and insights in store. And above all, I was completely unaware that this former trading town was a ... 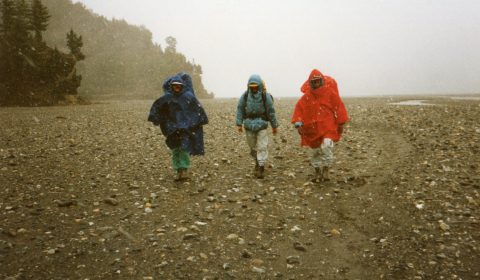 The rain knocking at the window in the middle of the night doesn't really fit in with my ideas of the Langtang Trek which is going to start tomorrow...

Michael Palin, world famous member of the Monty PythonTroop, also a well-traveled storyteller, says it like this:

"Once you get the travel fever, there's no known cure, and I like to suffer from it for the rest of my life."

Traveling begins with a vision

How it could be.

The cultures. The language. The climate. The people. The discoveries.

But it's always different.

So in the end, all it takes is a decision.

Stagnation is the Beginning of the End

"The misfortune of men is due solely to the fact that they are not able to stay quietly in a room."

I prefer to leave the room from time to time and let myself fall into the unknown. To let things run their course.

For stagnation is the beginning of the end.

The Polish Nobel Laureate in Literature has a clear opinion on the matter:

"As I stood on the floodwall, immersed in the sight of the current, I realized that, despite all dangers, what is in motion will always be better than what is at rest, that change is nobler than constancy, that the immovable must decay and dissolve and become rubble and ashes, while the movable can even last forever." (Olga Tokarczuk - from "Flights")

Travel is a start.

Even where nobody suspects it.

Or run down buses and trains.

And also in hidden little restaurants, where the boss looks like belonging to a local mafia clan, but cooks like God in France.

In the middle of a crowd of cheering children begging for sweets.

On trecks far away from civilization.

Amidst bare mountains and wastes.

Detailed information on the Backpacking in Asia and America - see the next page.

3 Thoughts to “Backpacking - The easy Way of Traveling”

3 favorite Books for a sweet August

3 books for a hot July

Just one book for a colorful June

4 pandemic books for a blooming April (at home)

3 Books for a Corona-infected March

5 Must Reads for a hopeful February

3 Books for a boring January

5 Thrillers for a thrilling December

4 Books for a foggy November

5 Books for a cold October

How WordPress changed the Internet

Backpacking - The easy way of traveling